The art of delegating 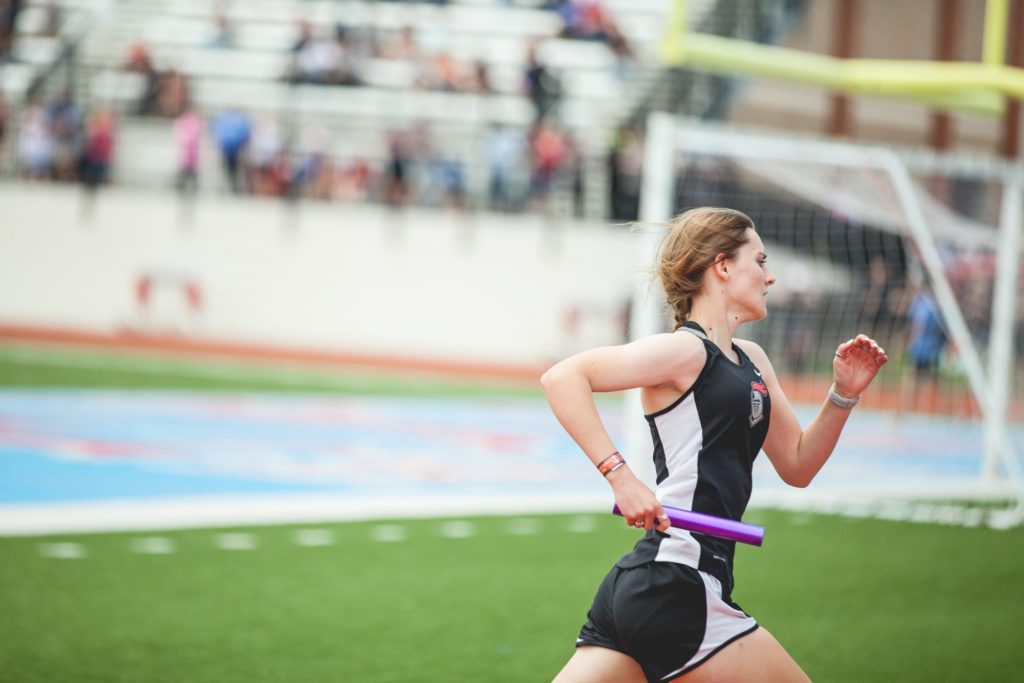 Initially in my role as an Account Manager, when it came to delegating tasks, the following thoughts would go through my head: “I don’t want to burden someone else with this work. It will be quicker if I just do the work myself. Something will go wrong if I’m not involved. The work won’t be as good if I let go enough to hand it over.” I’m ashamed about the last two points, but I’m being completely honest.

After some research, I realised these thoughts were not unique. According to Harvard Business Review, “too many of us are in a constant state of overextension, which fuels an instinctive reaction to ‘protect’ work. This survival instinct ultimately dilutes our impact through an ongoing, limited effect on others.”

Before my research, I didn’t realise the extent to which one can be  guilty of holding on to too much. I had this idea that my willingness to get up earlier and out-work the demands I faced, to execute as much as possible, was an admirable thing. But my research said the opposite, and made me realise why delegation is such an integral part of Yellow Door leadership: “shrinking resources and increasing demands will eventually catch up to you, and at that point how you involve others sets the ceiling of your leadership impact. The upper limit of what’s possible will increase only with each collaborator you empower to contribute their best work to your shared priorities. Likewise, your power decreases with every initiative you unnecessarily hold on to” comments Jesse Sostrin from Harvard Business Review.

It takes time to learn how to delegate effectively, and requires coordination, communication, and trust between team members. In essence, it does the following for yourself and your team:

The people who you delegate to will learn new skills and knowledge, which increases their confidence and prepares them for more responsibility in the future. New York Times best-selling author, Harvey Mackay, states:  “employees who feel that they are trusted and respected tend to have a higher level of commitment to their work, their organization, and, especially, their managers.”

In a society that values perfectionism, letting go is extremely difficult – but you must learn to accept that you can’t do everything yourself. Mackay states: “I’ve learned that people will seldom let you down if they understand that your destiny is in their hands—and vice versa”.

Delegation can be a chance to make your workload more manageable. Although it might take longer to teach someone else how to do a task initially (as opposed to just doing it yourself), over time the amount of time you have to dedicate to that task decreases and eventually you won’t have to be involved with it at all.

A great example of an activity that helps delegate according to who is best suited to tackle a task is called the 4 circles exercise, which we’ve done as a team. Each team member must draw three concentric circles. In the core circle, you write down the tasks that ‘blow your hair back’, in the surrounding circle you write down tasks that you don’t love but don’t mind doing, and in the outer circle you write down tasks that you really dislike. Once everyone’s revealed their results, you realise that a task that one person loves, another dislikes – a perfect opportunity to delegate that task to the one best suited to it.

Another way to determine which tasks to delegate is to use career and business strategist Jenny Blake’s rules. If you’ve done the Enneagram personality test, you can have a look at these productivity tips (involving delegation) which are based on your Enneagram type.

If you ever find yourself thinking the same initial thoughts I did when it comes to delegation, think of businesswoman Jessica Jackley’s statement: “Deciding what not to do is as important as deciding what to do.”

Please fill in your details and we will contact you to book your workshop.

Welcome to life behind the Yellow Door.

Want to know more about what we get up to and when we’re running promotions on our services? Sign up for our mailer!