Home / Blog / The hidden costs of cause marketing

The hidden costs of cause marketing

As broadcast and print media become less prevalent, and digital marketing takes centre stage, many assume that it has never been easier for brands to connect directly with their target markets. But as we bid farewell to reliance on third parties in order to get our messages out, we welcome a new generation of consumers who are more demanding and hold more power than ever before.

Thanks to social media, consumers are now able to talk back to brands in a public domain and have the potential to affect brands positively or negatively, depending on whether they feel a brand is worthy of acceptance or rejection.

Consumers are human, so naturally want to feel heard, appreciated and advocated for. They accept the brands they feel they have a real connection with, and trust these brands to do their best to make their lives better – instantly, through innovative, life-altering products, and in the long-term, through social and environmental consciousness.

Socially conscious brands have a deep understanding of the role they play in uplifting society. They are built from the ground up on ethical standards and practices, and they’re happy for their margins to be a little slimmer in order to ensure these moral obligations are fulfilled.

Introducing: Cause Marketing – a type of Corporate Social Responsibility in which a company’s promotional message has the dual purpose of increasing profitability while bettering society. Ultimately, a brand that does well by doing good.

And then you get brands who inauthentically align to a cause, stringing together campaigns that appeal to people’s inner good, but then not actually delivering anything substantial, in a phenomenon regarded as Woke Washing.

These days, companies everywhere are claiming to be more green, more gay or more #MeToo, latching on to the latest cause to “out-purpose” their competition. Unfortunately for them, consumers have become far too good at identifying discrepancies between what a company says and what it does.

So, let’s take a look at where big brands have gone very wrong, and think twice before jumping on the benevolence bandwagon 😉

May is Mental Health Awareness Month, so it’s common to see brands joining the mental illness conversation around this time. Back in 2019, Burger King was one of those brands, when it launched its Real Meals – a line of mood-inspired meals meant to recognise that “no one is happy all the time, and that’s ok.” There was the Pissed Meal Salty Meal, DGAF Meal, YAAAS Meal and Blue Meal, each of which included a Whopper, fries and a drink. The campaign was supposed to poke fun at McDonald’s Happy Meals, and launched a video that saw a man rhyming “happy” with “crappy” in a slam-poem.

Unsurprisingly, consumers fired back on social media, with comments like: “You’re a hamburger restaurant,” and “congratulations to Burger King for ending mental illness the same way Kendall Jenner and Pepsi ended racism”. While the company’s effort to address the serious matter of mental illness was a poor and hollow attempt to say the least, the biggest coincidence was probably that a fast-food restaurant – one that profits off of deep-fried refined carbohydrates scientifically proven to negatively affect mental health – was trying to stand behind a cause that it is arguably at the root of.

The bad: Starbucks’ ‘Race Together’ campaign

In 2015, Starbucks launched their #RaceTogether campaign, which asked employees to write “Race Together” on its coffee cups to spark conversation, compassion and action around race in America. While the company’s board discussed the campaign’s potential to generate genuine dialogue within communities, they didn’t quite discuss how it would look for a “white billionaire” to front this national dialogue.

This campaign failed because you can’t force racial dialogue, especially when it’s being prompted by arguably a board of privileged men in suits. However, many felt that that cause was worthy, just the execution bizarre.

This points out a key factor when planning a cause marketing campaign – don’t plan it with only the top executives in a board room, but get input from employees at all levels within your company, as well as your customers.

Had Starbucks included its baristas or its customers, rather empowering them to determine how to make a real difference, it’s doubtful that this particular campaign would have been given the go-ahead.

When it comes to brands leveraging the cause marketing technique, it is crucial that they demonstrate a genuine commitment to the cause they are supporting, and this commitment needs to be observed along the whole production line. Today, consumers have more information at their fingertips than ever before, and they are not afraid to pull the plug on dishonest brands.

From marketing aficionado Seth Godin, “You can’t fool all the people, not even most of the time. And people once unfooled, talk about the experience.”

Although many brands are likely to miss the mark at some point, not all cause marketing campaigns are doomed to fail. The key to getting them right is all in the ultimate objective of a campaign – the intention must be genuine, with a focus on primarily helping the cause in question. Then, the rest will fall into place.

This case study shows us how there is opportunity for any brand to help make a real difference, no matter how unassuming the brand or obscure the partnership may seem at first. In 2017, LadBible launched one of the most successful socially-driven campaigns, even going as far as winning the PR Lions in 2018.

Trash Isles was launched in partnership with the Plastic Oceans Foundation, to help draw attention to the area of plastic the size of France, located in the North Pacific Ocean. To achieve this, the companies submitted an application to the UN to recognise ‘The Trash Isles’ as a country, so that the issue was forced to be addressed. An official identity was created for The Trash Isles, including an official flag, a currency called ‘Debris’, and passports made using recycled materials.

They managed to get a number of influential voices on board, declaring Dame Judy Dench as The Trash Isles queen and Dwayne ‘The Rock’ Johnson their Minister of Defence. The campaign was carried out through a series of social media content, including a video that has been watched over 37 million times.

It goes to show the power that brands hold over a socially engaged audience and that, when created genuinely and thoughtfully, cause marketing has the ability to generate awareness around real issues and bring real change.

Recently on the blog 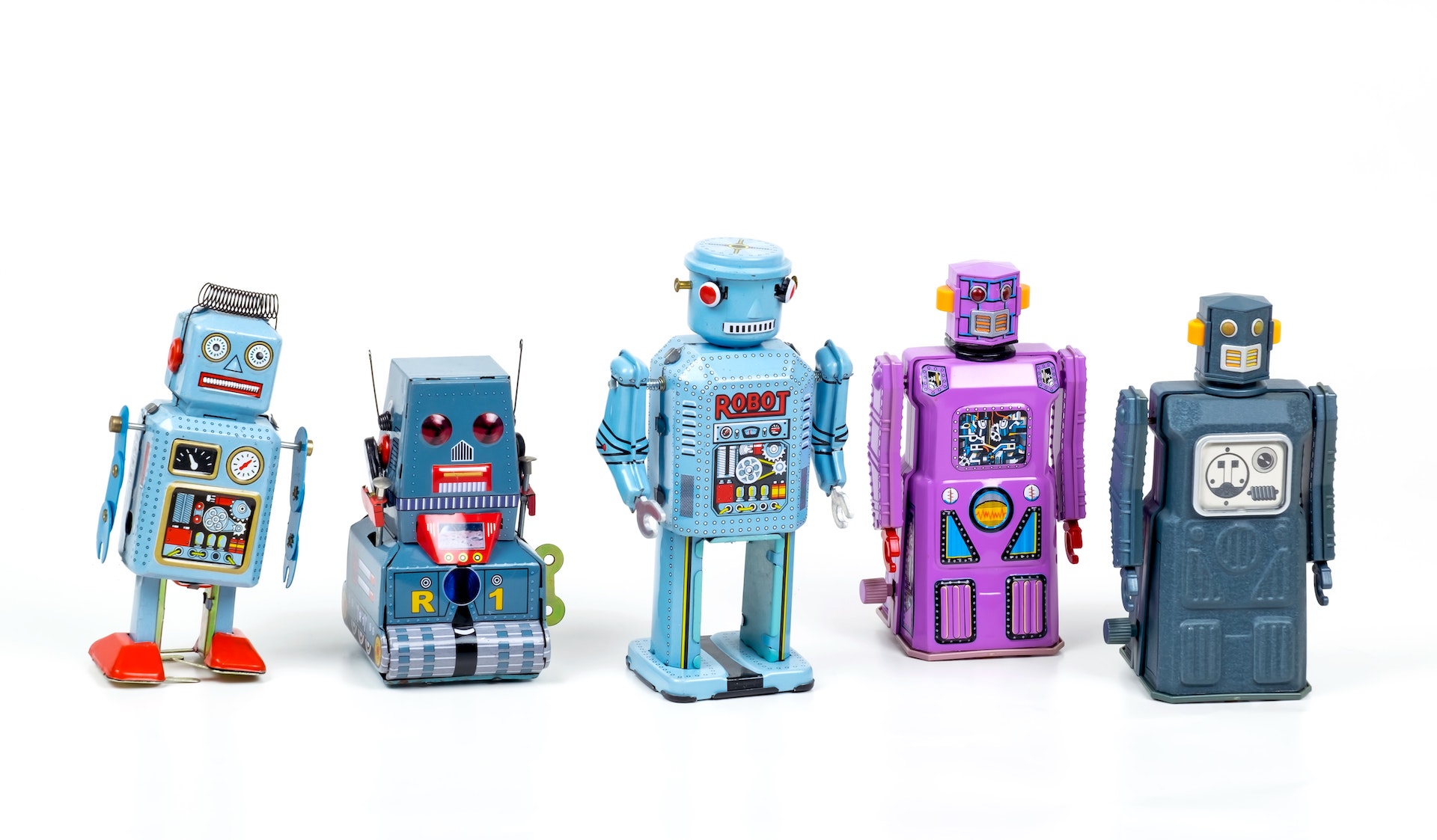 What is automation and how can it help you grow your business?

Automation: noun. ‘the method or system of operating or controlling a process by highly automatic means, reducing human intervention to…

We’re looking for an A-team player to glide into our team and fit like a glove, hit the ground running…

Just over a year ago, as the pandemic started, I wrote a blog post about the fear-based change in consumer…

Life behind the yellow door

When we’re not on lockdown at home, you can usually find us at:

Made with ❤ by Yellow Door Collective | © 2020 All rights reserved.

Welcome to life behind the Yellow Door!

Sign up to our newsletter for updates, relevant tips and news articles.