Pick n Pay Plumstead is an owner-managed franchise grocery store in the Southern Suburbs of Cape Town. The store always puts the customer first and is known for its friendly, helpful staff. They pride themselves on being one of the best-rated family stores in the Southern Suburbs, and are constantly aiming to improve the customer experience. Pick n Pay Plumstead has a loyal fan base like no other, giving a new meaning to the term “family store”, as customers are truly made to feel like family when visiting.

Since its establishment in 1967, Pick n Pay has grown to become the second largest supermarket chain store in South Africa. The company’s success is largely attributed to an unwavering belief in the power of consumers to decide which products are offered, and the ‘four legs of the table’ principle, where the business is a table supported by four legs, on top of which is the consumer. The four legs of Pick n Pay’s table are administration, merchandise, promotion and social responsibility; and people, and each leg must be equally strong for the table to remain balanced. The Pick n Pay brand is a household name in South Africa, and has a strong set of values: being honest, trustworthy, and responsible.

Retail stores like Pick n Pay Plumstead could simply rely on the necessity of the goods they offer to drive feet into their stores, but with a number of competitors in close proximity, digital marketing helps to maintain foot traffic and sales numbers by keeping the momentum going. Pick n Pay Plumstead offers an array of fresh foods and an exceptional service, both of which are worth sharing with the community to help fuel customer acquisition and retention. Consistent marketing places a brand in front of new customers, differentiates it from competitors and, most importantly in Pick n Pay Plumstead’s case, creates a sense of community between the brand and customers.

To ensure that Pick n Pay Plumstead is kept top of mind, and to encourage foot traffic, we create daily Facebook content and regular Facebook ad campaigns. We provide the store with copy and image design that is in line with in-store promotions and seasonal produce, and tailor all content to the target audience. Above this, we help manage comments and reviews, come up with regular in-store competitions, and report on Facebook engagement and page growth.

Working with Pick n Pay Plumstead has helped us to shift our thinking around marketing everyday goods and pivot our strategy to communicate these products and services in a creative and distinctive way. It has been a privilege to work with a business that displays true customer-centricity throughout each of its processes, and a team that is always so warm and willing to collaborate. 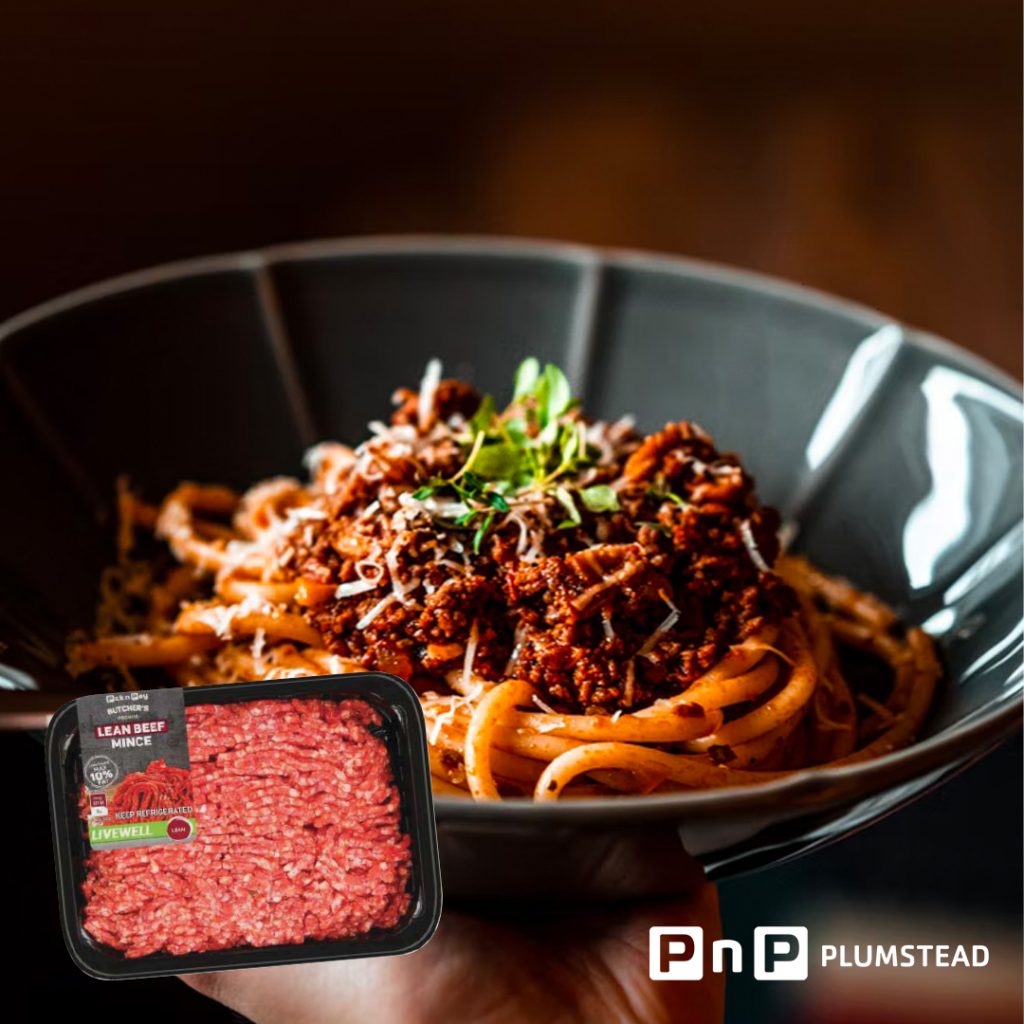 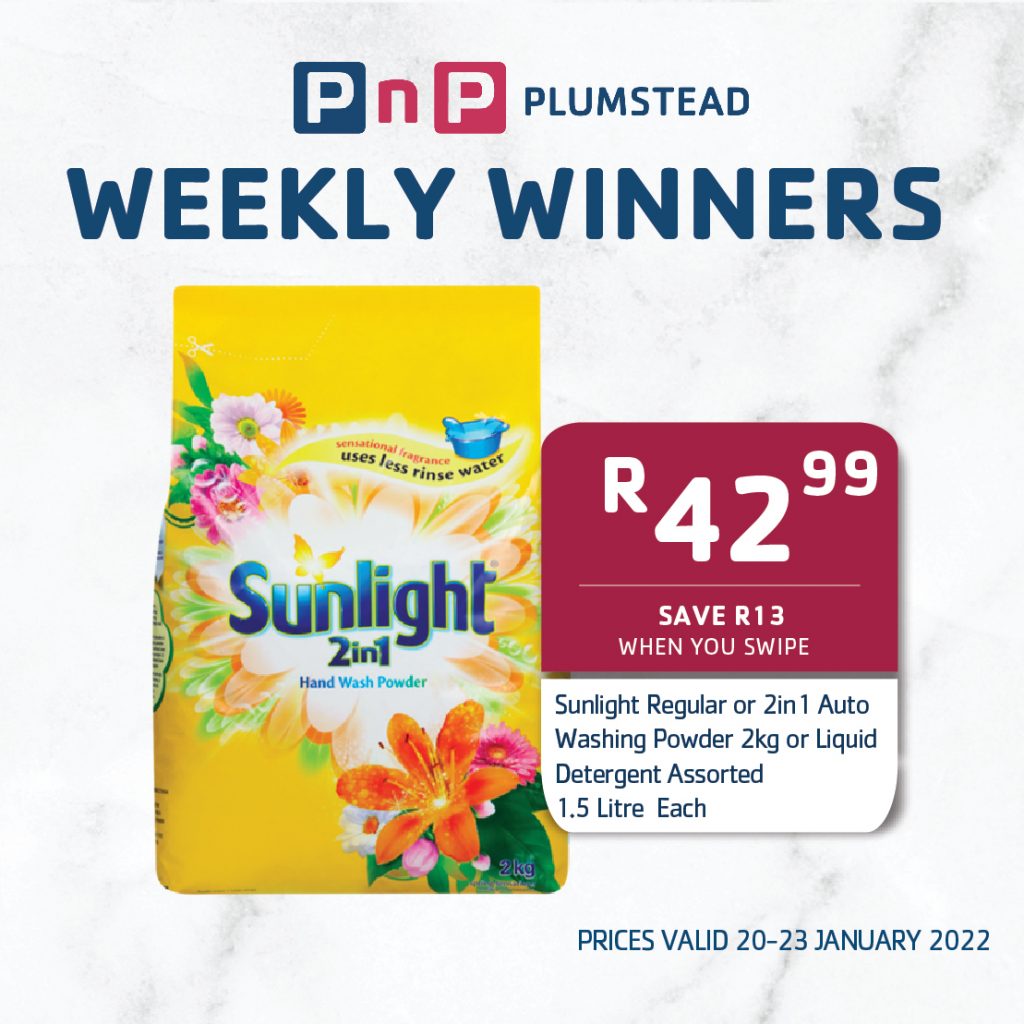 YDC are creative, proactive, and they understand our needs. They have enabled us to interact more quickly and directly with customers, and the Facebook competitions help us increase our fan base and attract new customers which is exactly what we need in the current environment.

Like what you see? Let us know how we can help you. We’d love the opportunity to co-create your brand’s future.

Please fill in your details and we will contact you to book your workshop.

Welcome to life behind the Yellow Door.

Want to know more about what we get up to and when we’re running promotions on our services? Sign up for our mailer!